The town of Te Anau is one of God’s greatest gifts to the world. The residents of this town are blessed every day of their lives as they get to reside near the most beautiful natural environments and sceneries there are.

Great lakes and glacier-carved wilderness awaits. You also get the perfect spot to see the magnificent Milford Sound either nearby or from afar.

The online magazine Te Anau Great Lakes is all about promoting the town as one of the best towns there are not only in New Zealand but throughout the globe. We want to position Te Anau as one of a kind for both the people who call it home and for the people looking to visit the great town.

The magazine was founded back in 2014 by a resident from Dunedin which is more than 3 hours away from Te Anau, Andrew Bentley. Back then, he was working as an assistant cook at a small restaurant in his hometown.

With the little savings he had, he decided to take his family on a weekend trip to Te Anau. After his stay, Bentley decided to move to Te Anau and build a better life for his family.

It was hard for Bentley and his family to say goodbye, but they had great plans in Te Anau. Bentley opened a small restaurant that serves New Zealand cuisine. The restaurant was a big hit with both the locals and visitors.

Every day at work, Bentley would meet people from all over the globe and they would all ask him the same thing. “Where do you think we should go?”

So, Bentley decided to start the magazine and tell everyone where they should go when they are staying in Te Anau.

Where to go in Te Anau

Activities to Experience in Te Anau

Fun Small Activities to do in Te Anau

Where to Stay in Te Anau

No comments found.
No tags created. 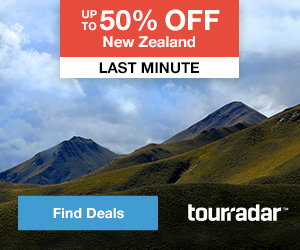 Subscribe to get Latest email updates and to find what's going on. 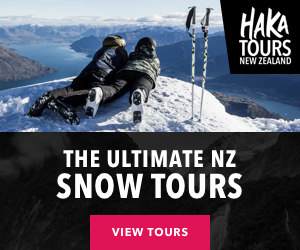